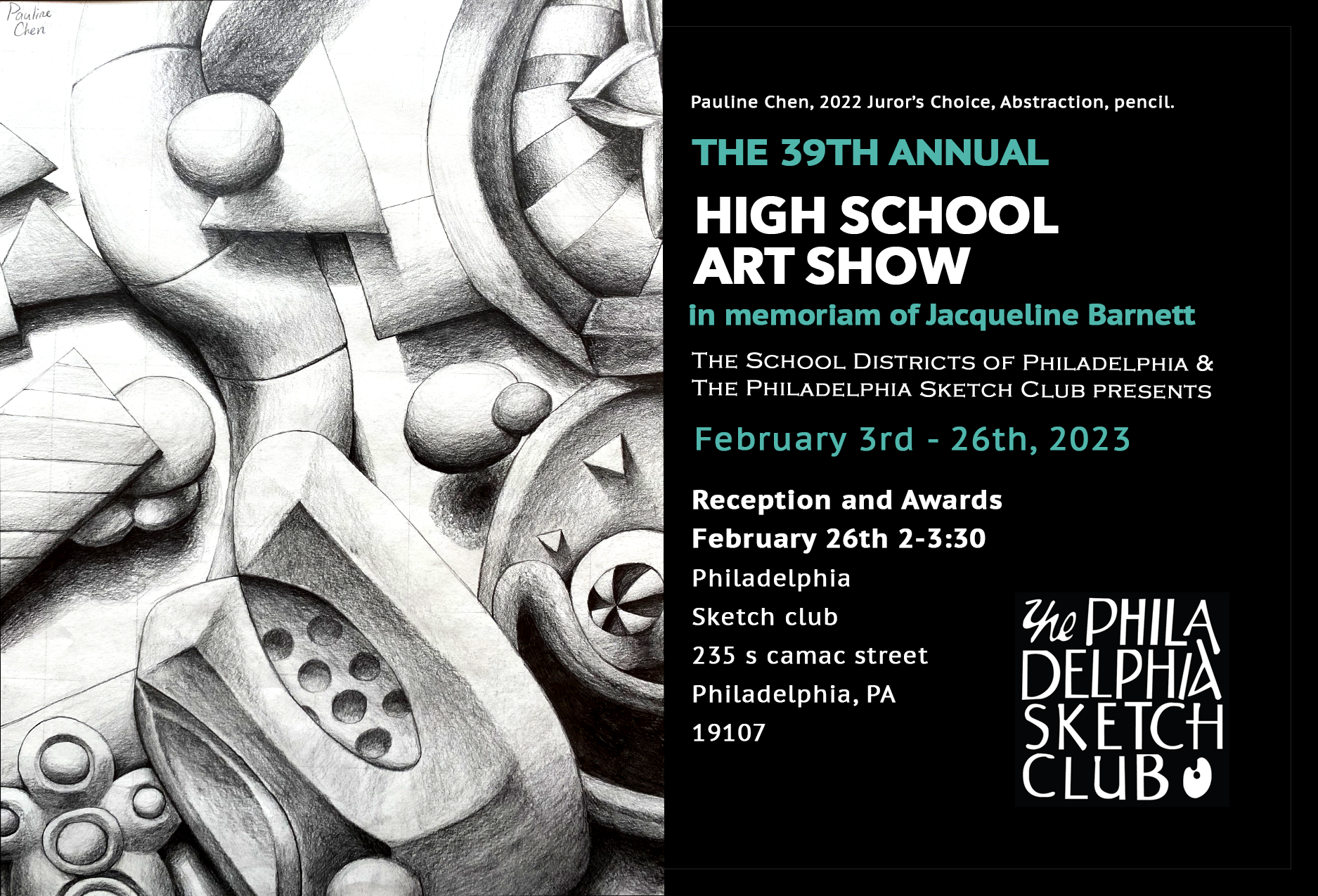 In Memoriam of Jacqieline Barnett

Donations for awards can be made through Paypal: cut -off date for donating awards—Monday January 30th, 2023. 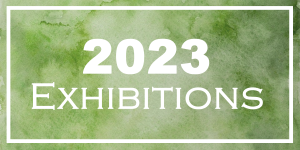 Click the Image above to review this year’s schedule!

The Philadelphia Sketch Club’s 162nd Anniversary Gala. Thank you to all who attended and sponsored this event! 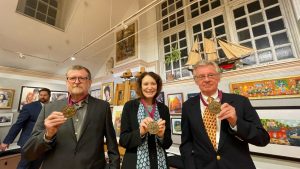 At its spirited and well-attended 162nd Anniversary Gala held on October 22, 2022, the Philadelphia Sketch Club awarded Philadelphia Sketch Club Medals to John Ennis, Jane Golden and James Toogood in recognition of their creativity and achievements in the visual arts.  The accomplishments of these artists have had a significant impact both nationally and internationally.  Read the complete article…